When To Get Your Mole Checked 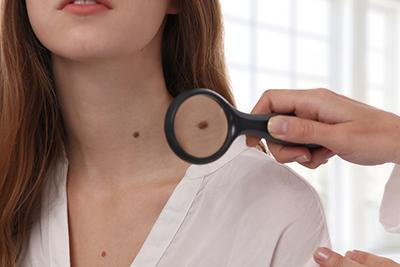 When was the last time you put on sunscreen? If you didn’t say this morning or yesterday then we might have a problem. Apart from turning to your dermatologist once a year for skin cancer screenings, there are definitely things you can be doing every day to reduce your risk for skin cancer during your lifetime. One of them is to check your own skin regularly to look for new or changing moles that could be signs of melanoma.

“See Something, Say Something”

Here’s what to look for when performing your own skin check,

New moles: By the age of 30, you should already have all the moles that you’re going to have. So, if you notice any new moles or growths cropping up where there was nothing before, it might be time to have a dermatologist check it out.

Oddly shaped moles: Healthy moles are asymmetrical, which means that you could draw an imaginary line down the mole and both halves would look identical. Asymmetrical moles are more likely to be precancerous or cancerous, so it’s a good idea to have them checked out by a skin care professional.

Moles with multiple colors: While healthy moles will range in color from skin-colored to nearly black, it’s important that your moles are one color. If you notice a mole that contains multiple colors, particularly one, pink or blue, schedule an immediate evaluation with your skin doctor.

Moles that change: Moles should stay relatively the same over time, which also means that you probably shouldn’t notice them much; however, if a mole hurts, is red or swollen, crusts over, bleeds or oozes, these are also signs of a problem.

Find us on the map 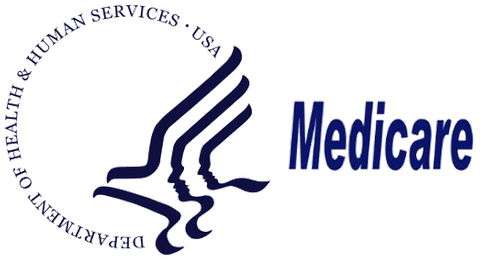